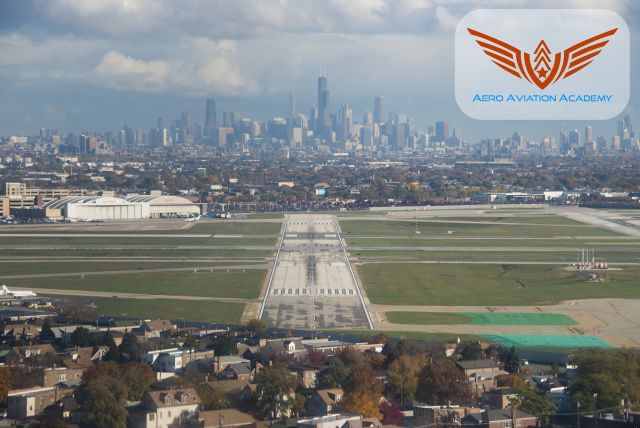 Most popular type of flight schools.

Airplane Flight Schools – An Airplane School which is by far the most abundant mainly teach the fixed wing aircraft flight training. The majority of small airports around the country and in your area will probably have a school, club, or an instructor with a plane ready to give you flight instruction.
Helicopter Schools – Helicopter schools are in the rotor craft aviation training category. Helicopter flight schools are less abundant than the fixed wing flight schools but you still easily be able to find one of these schools in your area.
Aviation College and Universities – On top of the actual flight training required by the FAA in order to become a licensed pilot, Aviation Universities and Colleges offer regular college degree classes in conjunction with the flight training.